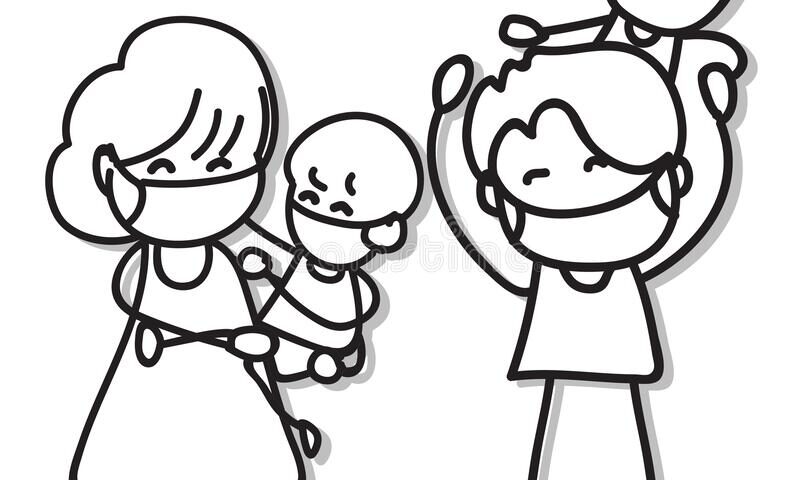 Why do some advocates think voluntary recommendations aren’t good enough? A national group of health-care professionals and epidemiologists called Masks4Canada and a group in Quebec have recently called for more laws making masks mandatory in certain circumstances.

Masks4Canada has written an open letter to federal health officials asking them to recommend such laws to lower levels of government for:

The letter noted that despite recommendations, a recent poll showed less than half of Canadians are wearing masks when they go out in public. It cited computer simulation studies that showed more than 70 per cent of the population needs to wear masks in public to significantly reduce transmission.

It said that the widespread adoption of other public health measures, such as seat belts and bike helmets, have required laws.

Dr. Amy Tan, an associate professor of family medicine at the University of Calgary and a member of the group, said the goal is to make wearing a mask a universal expectation — “the mindset of ‘no mask, no boarding’ [on transit] or at a store, ‘No mask, no service’ — similar to ‘no shirt, no service.'”

Some businesses, such as the Longo’s grocery store chain, have already implemented policies barring customers without masks.

Tan said laws help increase mask use by giving businesses and transit “cover to say, ‘We need to do this.'” 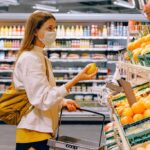 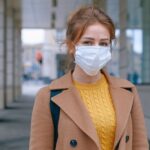