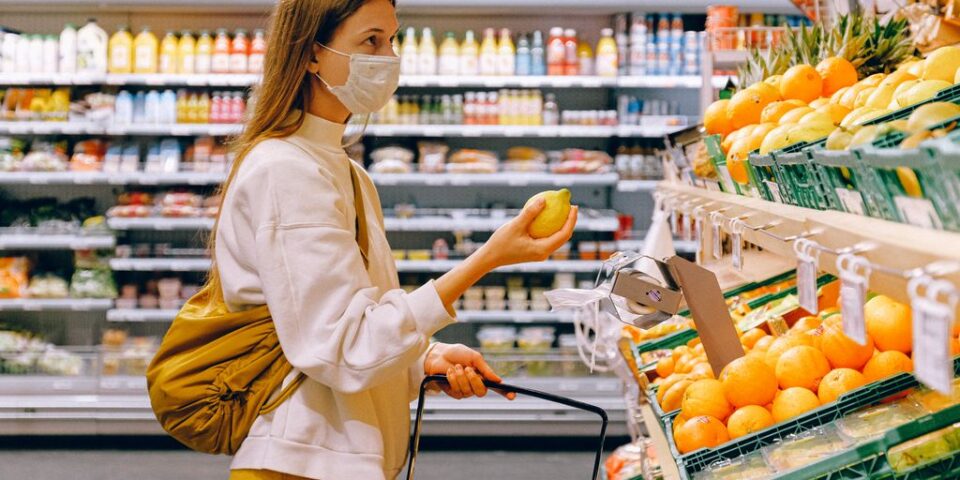 Some communities across Canada have started making non-medical face masks mandatory on public transit — or even in businesses or indoor spaces — to curb the spread of COVID-19.

Some doctors and epidemiologists are calling for such laws to be more widespread. But others warn about the potential negative impacts and say the scientific evidence isn’t strong enough to warrant such heavy-handed measures. Here’s a closer look at the issue.

What are current public health recommendations around masks for healthy people in public?

The Public Health Agency of Canada recommends wearing a non-medical mask or face covering in public places, especially crowded ones, when physical distancing — keeping a distance of two metres from other people — isn’t possible to do consistently. Such places include stores, shopping areas and public transportation.

The idea is that masks can reduce the spread of respiratory droplets you produce when breathing, talking, coughing or sneezing. The recommendation was put in place because of growing evidence that people can transmit COVID-19 through such droplets before showing symptoms.

Of course, people with symptoms should stay home and not be in public places. 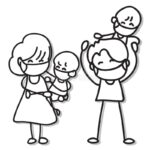